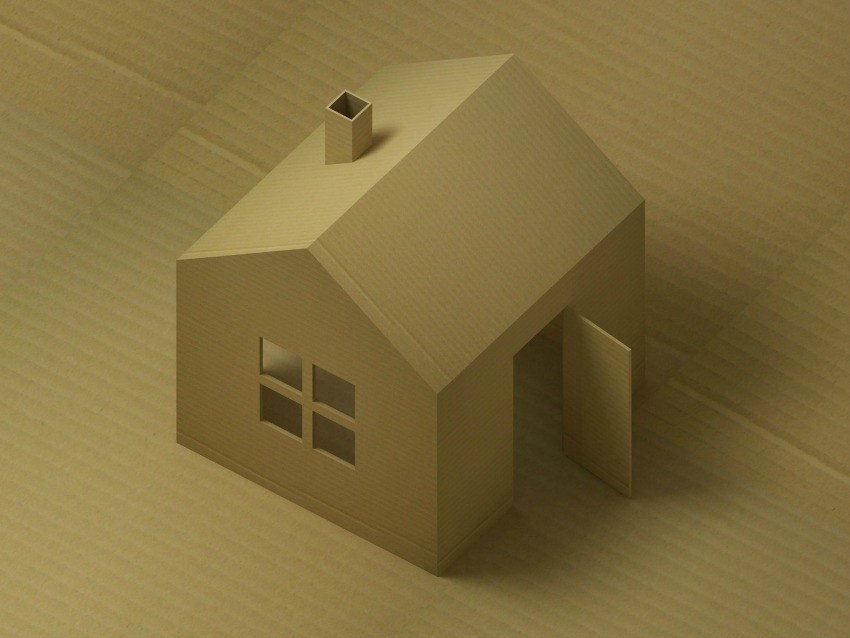 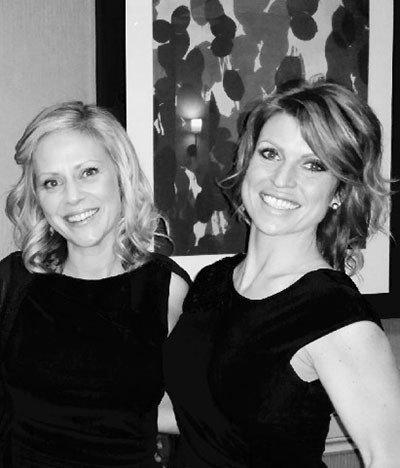 A new micro home business is launching in Kelowna, and after the complete success of selling tickets for the launch, they've decided to hold two open houses. Little House Contracting is a micro home building company founded by Tara Tschritter. Tschritter is working with Allison Ramchuck, who is the director of business development.

The two women announced at the beginning of February that they would be launching the business in March. The launch event will be held on March 11th at Laurel Packing House and is for ticket holders only.

Tickets for the event were sold out ten minutes after KelownaNow.com published the article about the evening. On Facebook Little House Contracting announced that they released another 50 tickets, which also almost sold out immediately.

Tschritter said the success of the launch tickets have made them decide to hold two open houses about the new business as well.

People can stop by for a cup of coffee and check out the business plans and talk to Tschritter and Ramchuck. Little House Contracting's website will be launched on March 11th, during the launch event.
Tweet
Tiny houses for the millennial generation
How To Maximize The Use of Space In Your Tiny Hous...

Tara Tschritter President / Founder of Little House Contracting. Tara has a passion for community and a love for connecting to people, real people, from all walks of life. Tara believes that home ownership should be attainable for everyone and people should have the opportunity to enjoy the life they have worked so hard for. Little House Contracting is not just about the home you live in, it is about choosing an intentional lifestyle that improves individual, community and planetary well-being.

More posts from author
Thursday, 23 April 2020 The Gift
Tuesday, 12 November 2019 Lakeside homes small in size, big in features
Friday, 08 November 2019 A ‘Little House Neighbourhood’ is being built in McKinley Beach next year
Comment for this post has been locked by admin.

By accepting you will be accessing a service provided by a third-party external to https://littlehouseco.com/